Where everything is a big deal

Top Gadgets for Students in 2022 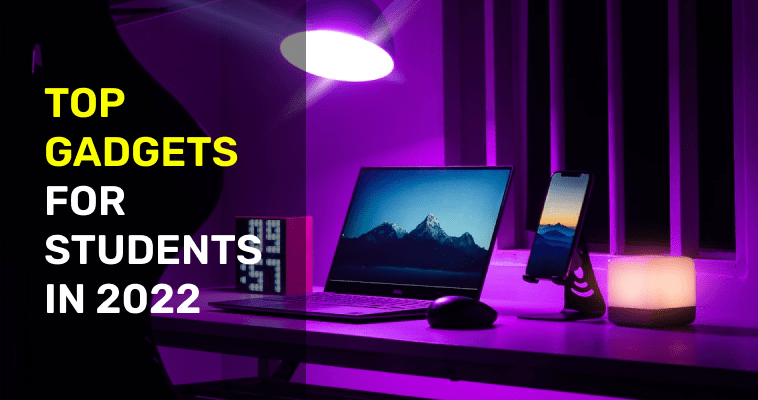 Life at a School/University can be pretty hectic as well as curious; at that point in time everyone feels bored surrounded by textbooks and notes which is often stressful. The study is the key to success, in fact, knowledge. But what if we have some cool gadgets for an added advantage with those heavy study notes? Sounds interesting, right? let’s explore some of the cool collection of gadgets that can be pretty much useful for college students with their studies as well as in their leisure time.

Because of the pandemic happening now, and recent days technology and its related products are currently in the boom globally, as the whole world is growing fast with the advantage of technologies. So, to fit yourself with the current tech trend, some tech gadgets are a must need for your needs. In this topic, we are going to discuss few such best gadgets for college students which will be definitely useful for them to ease their day-to-day tasks.

Often students are worried about carrying loads of books in their bags, Messed up books across the study area makes the students feel dumped. Amazon Kindle is a series of e-readers designed and marketed by Amazon. Amazon Kindle devices enable users to browse, buy, download, and read e-books, newspapers, magazines and other digital media via wireless networking to the Kindle Store. The hardware platform, which Amazon subsidiary Lab126 developed, began as a single device in 2007.

Currently, it comprises a range of devices, including e-readers with E Ink electronic paper displays and Kindle applications on all major computing platforms. All Kindle devices integrate with Kindle Store content and, as of March 2018, the store had over six million e-books available in the United States.

As a student, you’ll find yourself spending countless hours in front of your screen doing your class readings, writing essays and conducting research for projects. You have to strain your back for hours to fit yourself before the monitor. For that reason, this adjustable laptop stand will be your friend. It is suitable for almost every laptop and tablet; its ergonomic and adjustable design allows you to find a comfortable angle that will relieve you from neck pain and help you improve your posture when looking at your screen.

It is always easy and hassle-free to use a wireless or cordless Keyboard and Mouse to avoid all that wire tangles while learning. Foldable keyboard, as the name sounds pretty cool, this product is more remarkable than that. This keyboard is foldable and compact, making it travel-friendly, and you can take it anywhere with you. It is highly compatible with all devices and can connect to phones and tablets too via Bluetooth

iClever – Ever Clever This ultra slim tri-folding Bluetooth keyboard lets users enjoy creating and communicating across multiple platforms on Bluetooth enabled devices wirelessly. With a compact and portable design, this wireless Bluetooth keyboard makes the perfect keyboard for travel. Broad Compatibility – Works well with all Bluetooth enabled devices with IOS (iPhone 7,7 Plus 6S, 6S Plus, iPad Pro), Android or Windows system. To pair the device, simply press the Fn + C keys. Operating range – Up to 10 meters without any issues in connection for great typing. Compact and Lightweight

The essential item while learning is Note Pad. Note pad will use for noting all important points. The LCD notepad is the perfect tool for drawing, writing, taking notes, and being creative. Save yourself from the hassle of finding paper for your tiny notes, or ruining your diaries with doodles, etc., Digital notepad has an advantage of easy clearing and handiness. It makes way for eco friendliness by saving paper.

Technology and gadgets are just not for us, and they are equally crucial for our accessories too. This includes bags too. These backpacks need to be kept exceptionally safely because Backpacks carry books, notes, and other educational stuff. This device provides features like a charging port and many other exciting features; sounds interesting? This backpack with USB charging and antitheft protection is a unisex backpack, durable for all.

Moreover, It is waterproof and has a combination of locks that provide theft protection. Apart from being best for students, this backpack is also great for business trips, college, travel, office work, camping, and many more occasions.

The above discussed are some of the basic things that has to be owned by a student these days. There are a lot of other gadgets for more productivity. One who can choose what he needed for his work or field of study. Technology has a great impact in all the domain these days playing a huge role. So, education is no exception. 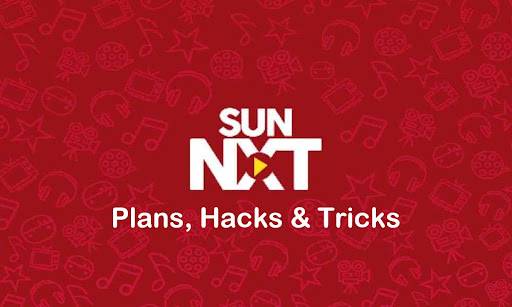 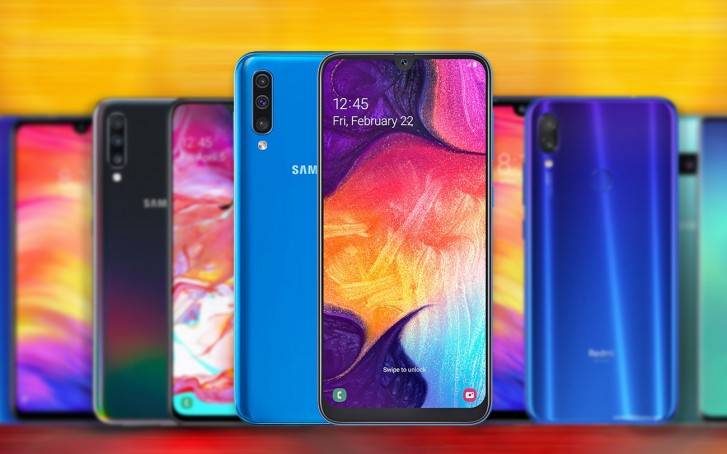 There are so many different types of mobile phones out there that it can be hard to choose which one is best for you. 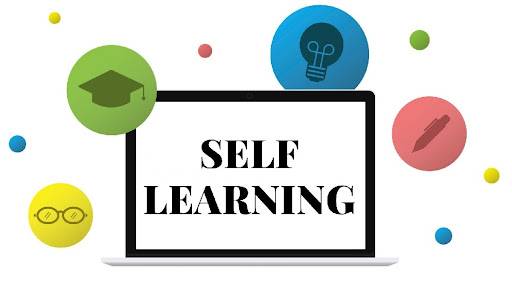 Why Self Learning is Better Than School

People are constantly questioning the importance of school. The importance of going to school has been questioned in the past, by people as early as Socrates, but the issue has come to a head in recent years.
POPULAR POSTS 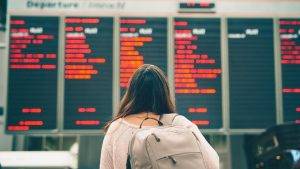 Best ways to Find Low International Airfare for your next Travel

Silberry – King of silver jewelry in India | Is it Worth Trying? 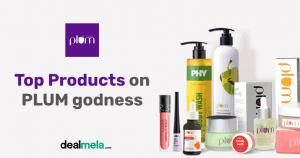 Top Products On Plum Goodness for Your Body, Hair, And Skin | Coupons & Offers 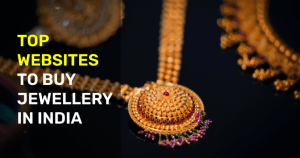